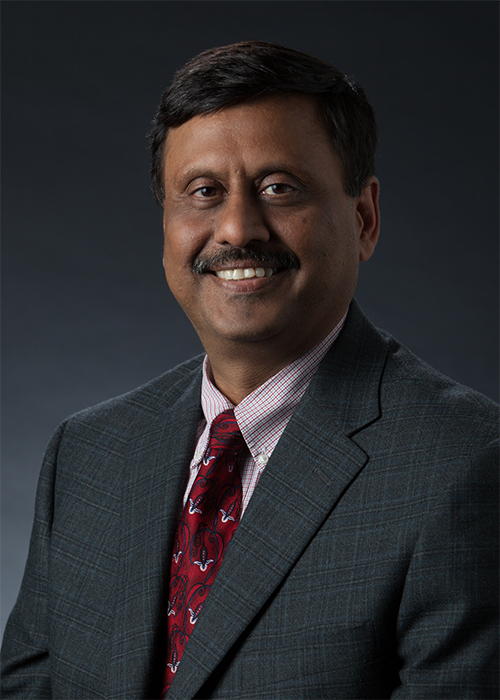 Dr. Pradeep Garg, executive director of the Center for Molecular Imaging and Therapy, is a molecular imaging scientist with a research focus on the development and evaluation of novel radiopharmaceuticals as diagnostic and therapeutic agents. One of Dr. Garg’s major strengths is his ability to convert benchtop research to products that directly benefit patients, and has been instrumental in carrying out several translational research projects over the years. His research efforts are concentrated in oncology, cardiology and neuroimaging, and as a molecular imaging principal investigator, he has led multiple clinical trials that ranged from studying various imaging probes as possible tools to monitor therapeutic efficacy in patients to assessing the prognostic value of molecular imaging probes in patients with diseases such as prostate and esophageal cancer. He has also led clinical trials in developing imaging probes to aid in the early diagnosis of Alzheimer’s disease.

Prior to joining the BRF, Dr. Garg was a professor of radiological sciences at Wake Forest University School of Medicine in Winston-Salem, North Carolina, where he also directed the PET Research Center, a university-wide resource providing education, service, and research capabilities and opportunities. 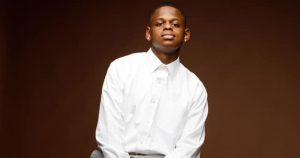 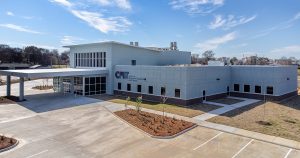 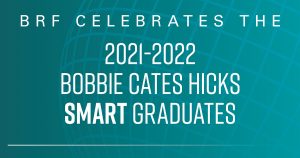 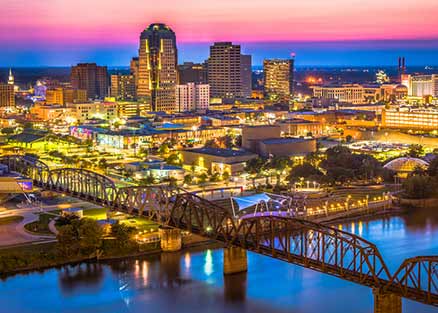