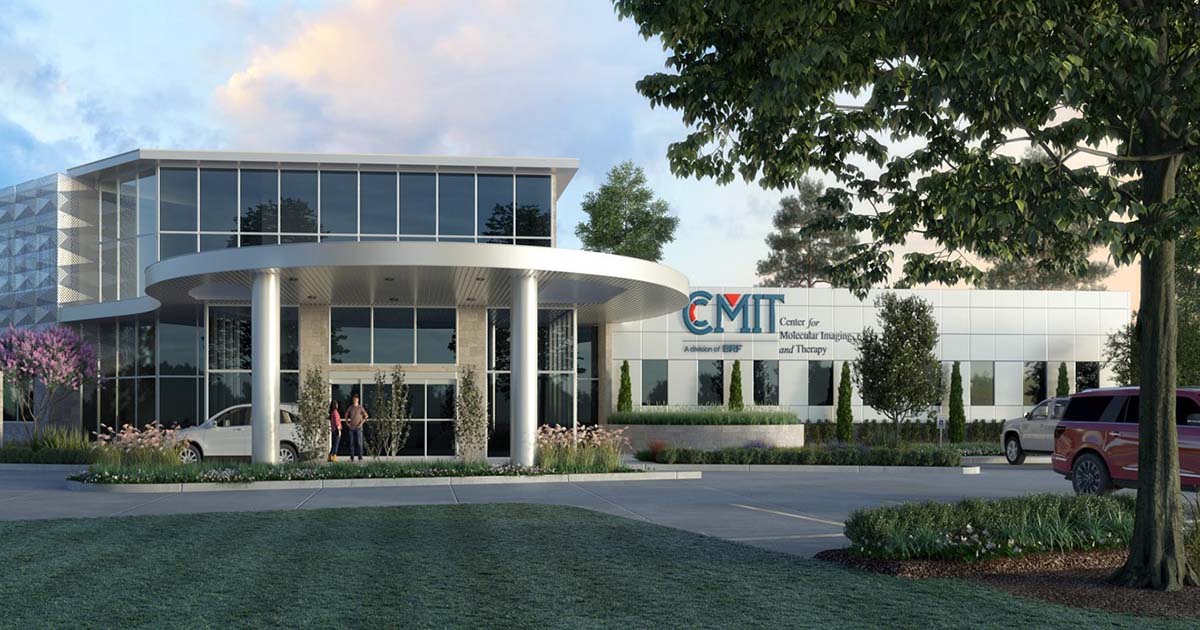 BRF’s Center for Molecular Imaging and Therapy (CMIT) received a $125,000 matching challenge grant from the Hearst Foundations to support the CMIT campaign. This gift moves the campaign to $18.5 million toward its $19.5 million goal.

According to John F. George Jr., M.D., BRF President and CEO, “We are honored to receive this matching grant from such a major national foundation as the Hearst Foundations. Their support is an affirmation that the new CMIT will help improve healthcare outcomes through its
robust clinical, manufacturing and research operations for patients and scientists in North Louisiana and the region. We hope this will encourage others to give to help us meet this challenge gift.”

Since CMIT opened in 1995, BRF has provided over $30 million in free PET imaging scans to over 10,000 indigent patients. The new CMIT facility is under construction at the corner of Kings Highway and Mansfield Road in Shreveport’s Healthcare and Development Corridor. It is scheduled to open in the first quarter of 2022.

The mission of the Hearst Foundations is to identify and fund outstanding nonprofits to ensure that people of all backgrounds in the United States can build healthy, productive and satisfying lives. The Hearst Foundations, with headquarters in New York and San Francisco, have a current asset value of approximately $1 billion.

Learn more about CMIT at thenewCMIT.org.