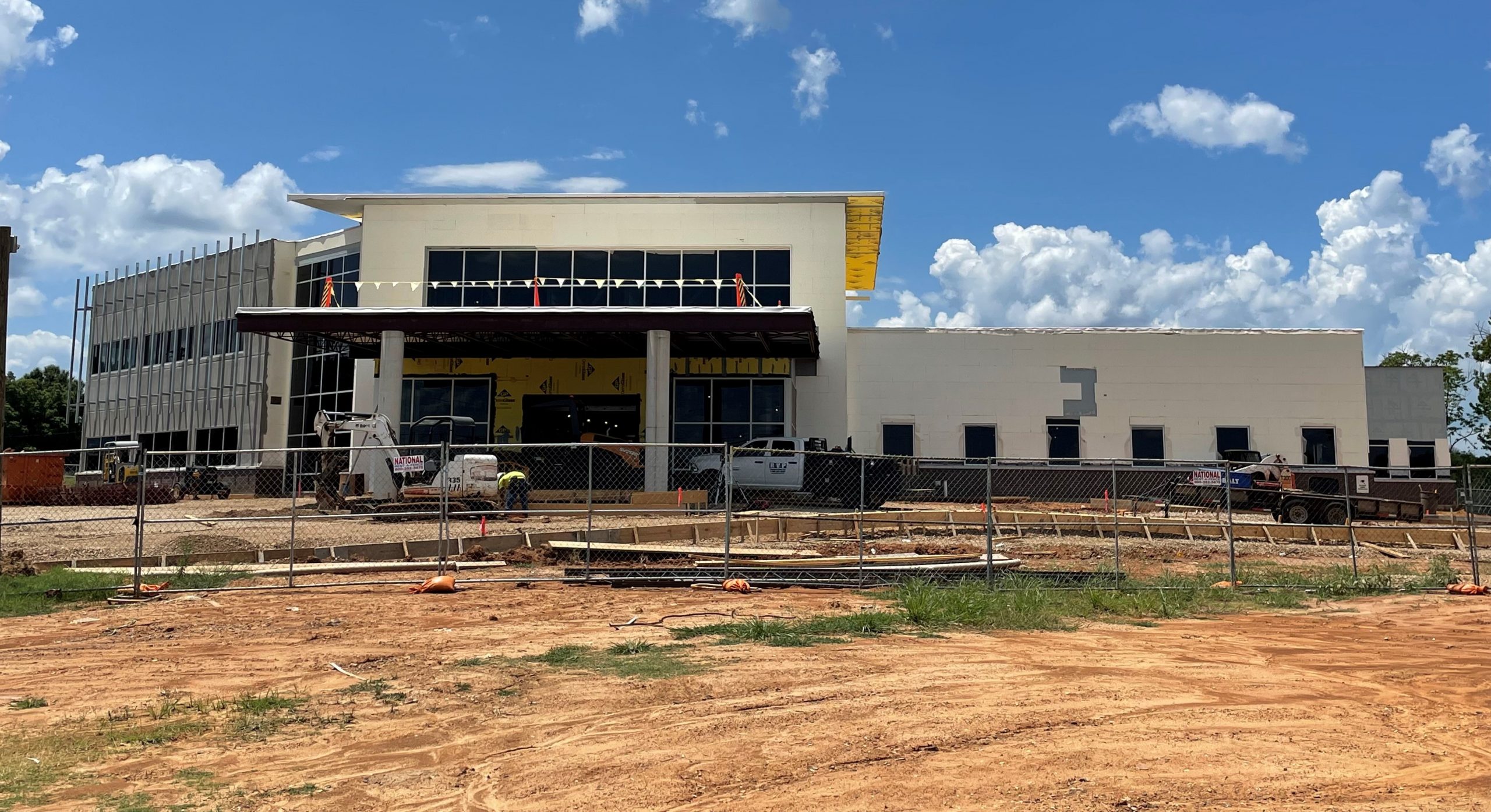 BRF’s Center for Molecular Imaging and Therapy (CMIT) campaign moved past the $18 million mark with recent private donations and support through the Louisiana New Markets Jobs Tax Credit. The new CMIT is a $19.5 million initiative to expand CMIT’s patient imaging services, its clinical and translational research program, and its production capabilities with novel radiopharmaceuticals to detect and treat disease. 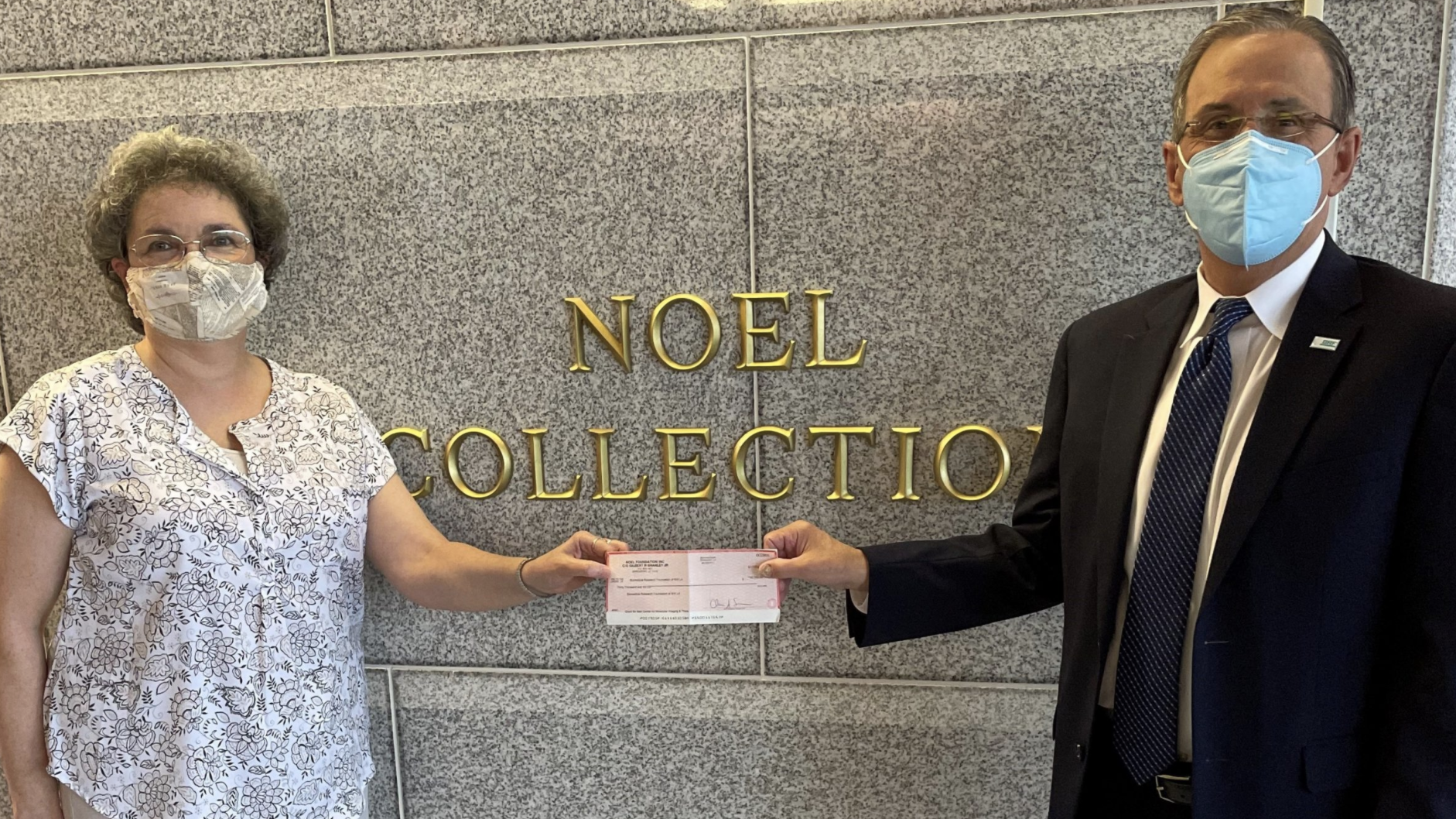 “Stonehenge Capital’s investment in CMIT not only fulfills our mission of investing capital in low-income communities but also supports an impact business with a long history of serving the residents in those communities,” said Keith Jones, Assistant Vice President at Stonehenge Capital.

“This significant investment in the CMIT building and acquisition of high-end equipment will help CMIT provide the most up-to-date molecular imaging diagnostic and therapeutic care to our region,” said James D. Dean, BRF Executive Vice President and COO. Dean also noted that, “Since the BRF Imaging Center opened in 1995, BRF has provided over $30 million in free scans to over 10,000 indigent patients.”

“The CMIT campaign goal of $19.5 million is now 93 percent complete,” noted John F. George Jr., M.D., BRF President and CEO. “We also submitted a proposal that has received the attention of the William Randolph Hearst Foundation headquartered in New York/San Francisco which is considering a major matching grant to support the campaign in leveraging additional funds. We appreciate all who have supported the campaign and encourage others to consider making a gift as we raise the final $1.2 million.”

The most recent major gift to the CMIT campaign was made by the Noel Foundation.