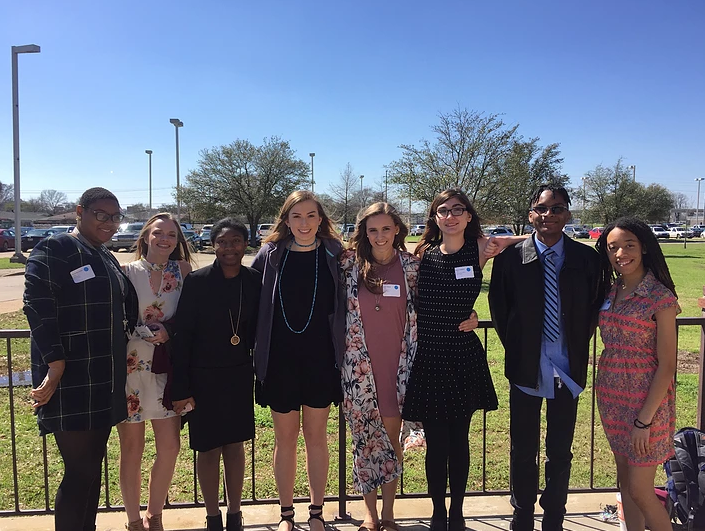 The program was formed to promote an educated workforce skilled in the science, technology, engineering and mathematics (STEM) discipline, necessary for maintaining and attracting new industry to Northwest Louisiana.

Since the program’s inception, Southwood High School has moved to a B ranking, up from a D, within the Caddo school system.

Preston won first place In Behavioral Science and Roberts took second in this category. Mathews won a second place in Translational Medicine, with Gregory taking third in Cellular and Molecular Biology and Duhon won third in Biomedical Health and Medicine.

Preston was presented with a first-place award for his research from the Women’s and Children’s Mental Health Organization.