Thank you to the more than 3,200 UH employees for your dedicated service and achievements 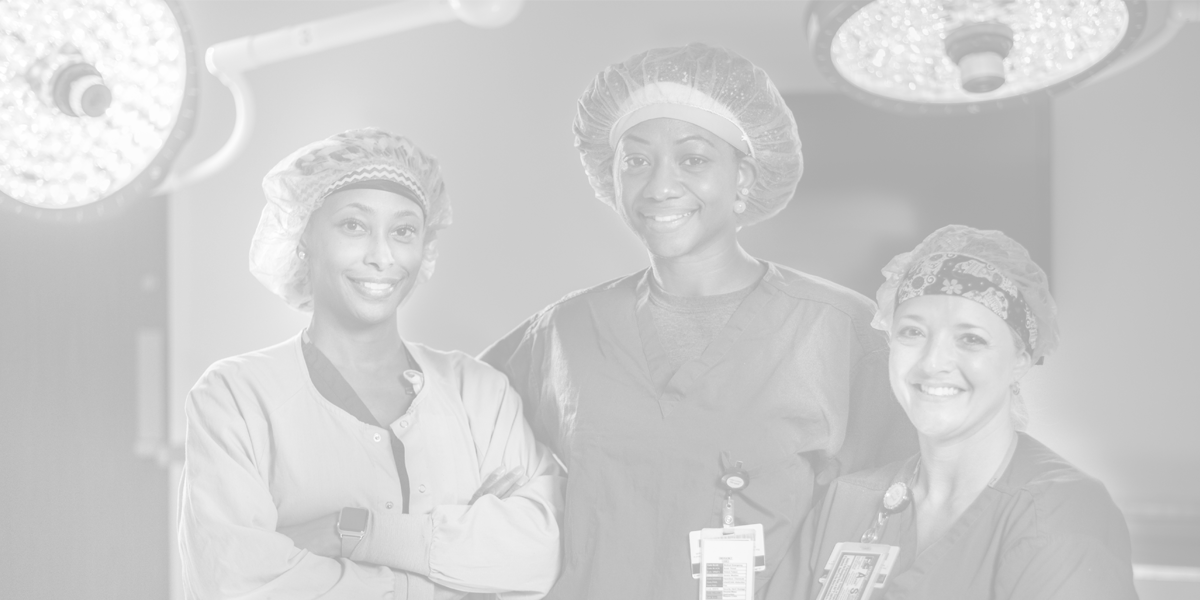 Thank you to the more than 3,200 UH employees for your dedicated service and achievements

BRF thanks the more than 3,200 University Health employees for their dedicated service and achievements during the past five years.

Finances
• Increased revenue from commercially insured patients by $100 million annually, which was used to supplement state funding to take care of the state’s Medicaid and uninsured patients. We took steps to protect that revenue stream, which was essential to the hospitals’ survival.

• Improved finances and service without charging a management fee

• Supported the academic and teaching mission of LSU Health Sciences Center Shreveport with over $334.5 million in payments

• Generated a more than $900 million boost to the State in new federal matching revenue sources, impacting the North Louisiana region through $1 billion in new sales, $400 million in household earnings, an average of 2,818 jobs per year and $18 million in local government treasuries from tax collections, according to a study by Dr. Loren Scott, former LSU Department of Economics Chair (as of FY 2016)

Service
• Served an average of 32,400 unique patients per month

• Added new service lines to expand therapies and new treatments for patients in areas such as heart failure, prenatal care, breastfeeding, cancer treatments and other specialties

Thank you to the following 53 North Louisiana civic and business leaders for your leadership and service as BRF and University Health board members.