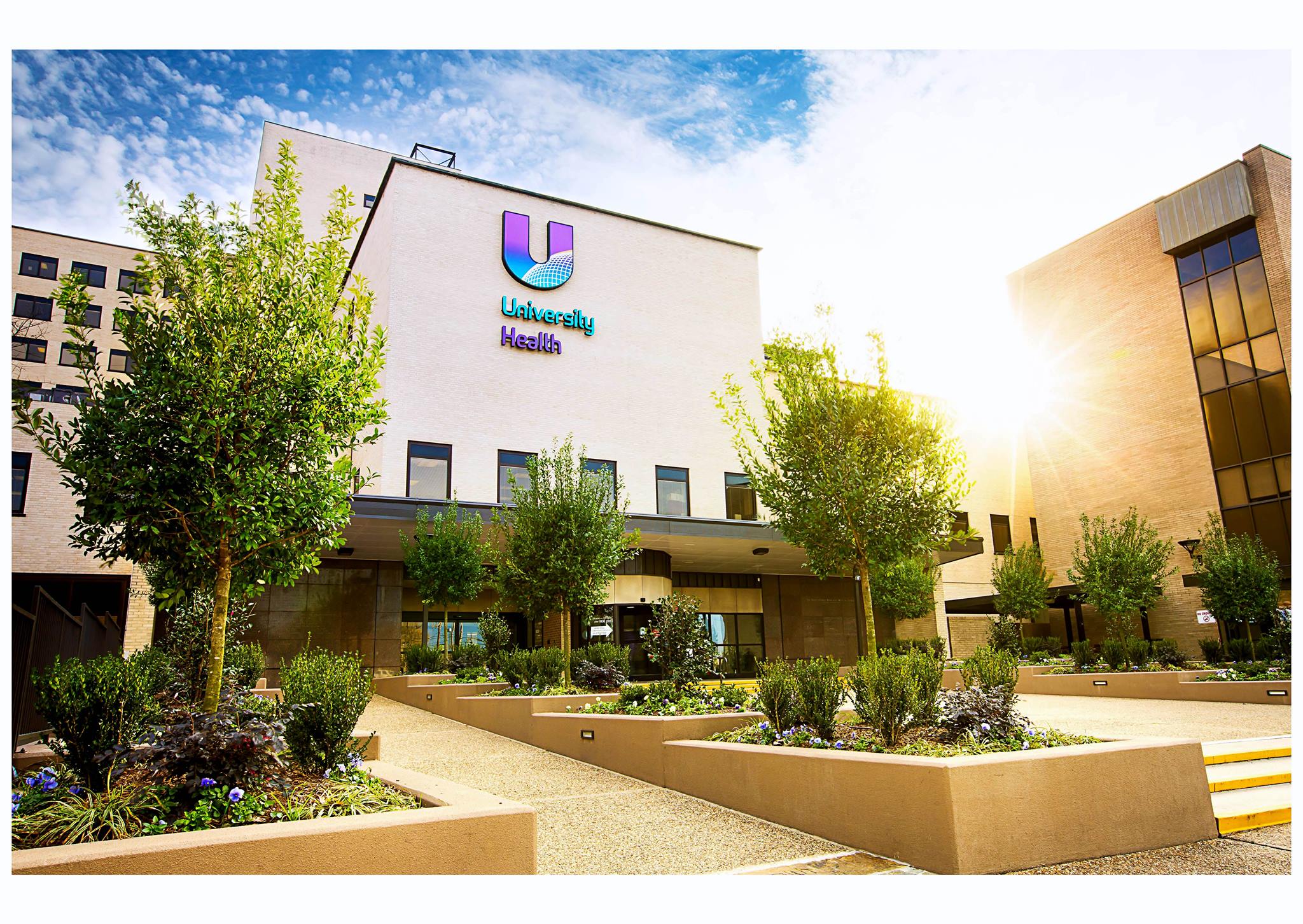 The four were brought to the full board by recommendation of the Nomination Committee on Tuesday, Dec. 13, 2016.

“The makeup of this group represents a cross section of advocacy, education and civic leadership, all critical experiences and qualities that will contribute greatly to helping us advance healthcare for citizens in need and for all North Louisiana residents who seek specialized medical care in our region,” said Skrivanos. “We welcome their tenures and look forward to collaborating for the future.”

Completing their terms on the University Health Board are Sam Gilliam, Tim Jones, Maxine Sarpy and Frank Williams.

The four have served on the Board since its inception, when BRF, formerly Biomedical Research Foundation, took on ownership and operation of the hospitals in Shreveport and Monroe.

“We are indebted to these individuals, who came on at a critical time and assisted in the management of the transition from a public to a private health system,” said Skrivanos. “They have served in various capacities over the past three years and have completed a great service to the public and North Louisiana.”

Gilliam most recently served as Board Secretary, and Williams served as Chairman of the Governing Board for the Shreveport hospital.

A reception was held in honor of exiting board members on Wednesday, Dec. 7.

Her career spans education and government, serving as Director of Communications for Caddo Parish Public Schools and as Assistant to the Superintendent; and as Chief of Staff for Former Shreveport Mayor Cedric Glover, among other roles.

Among her many professional and civic affiliations, she has served as President of the National School Public Relations Association and the Shreveport Chapter of the Links, Inc. She is a member of Alpha Kappa Alpha Sorority, Inc., where she serves in regional and international appointed leadership positions.

She is a member of Mount Canaan Missionary Baptist Church.

Winzer R. Andrews Sr., of Shreveport, is a graduate of Southern University, where he received a Bachelor of Science in Animal Science, and of Louisiana State University Agricultural Center, where he studied Extension Education.

He retired as a professor at Louisiana State University Agricultural Center, but went on to serve on the Louisiana Board of Parole.

Past volunteer and civic affiliations include membership with the African American Chamber of Commerce, as Chairman of the Southern University at Shreveport Foundation Board, the Kiwanis Club of Shreveport and the Shreveport Caddo Metropolitan Planning Commission.

He is a member of the Pleasant Hill Baptist Church and has served in various capacities there, including Chairman of the Trustee Board, and of the Board of Deacons.

Dr. Larry C. Daniels, of Keithville, is a graduate of the University of Texas Medical School at Houston, and completed his Family Practice Residency at Louisiana State University Medical Center in Shreveport, now University Health.

He is a family practice physician at David Raines Community Health Centers in Bossier City and at Harmony Life Hospice in Shreveport. He previously served as Medical Director at Daniels Family Medical Center, Shreveport Family Medicine and Shreveport Kid Med.

Dr. Daniels’ research interests are community and preventative medicine, and healthcare disparities and equity. He is licensed to practice medicine in Louisiana.

He is a member of the New Hope Baptist Church where he serves on the Deacon Board and Finance Committee.

Lloyd L. Thompson, of Shreveport, attended Northwestern State University before completing his post-secondary education at the American School of Business.

He is the President and Owner of Thompson and Associates and was named a Top Leader by the Shreveport Times in 2007.

For 20 years he has held the position of Moderator of the Tuesday Morning Breakfast Group, and has served on a number of community boards, including serving as the Louisiana State NAACP District Vice President and as President of the NAACP Shreveport Branch. In his NAACP role, Thompson spearheads an annual Christmas toy drive for children in need.

He also serves on the board of the Strategic Action Council of Northwest Louisiana and was past Chairman of the Civil Service Board, of which has been a member for nine years.

He is an active member of Evergreen Church in Allendale, where he has for 15 years coordinated a back-to-school drive for children.