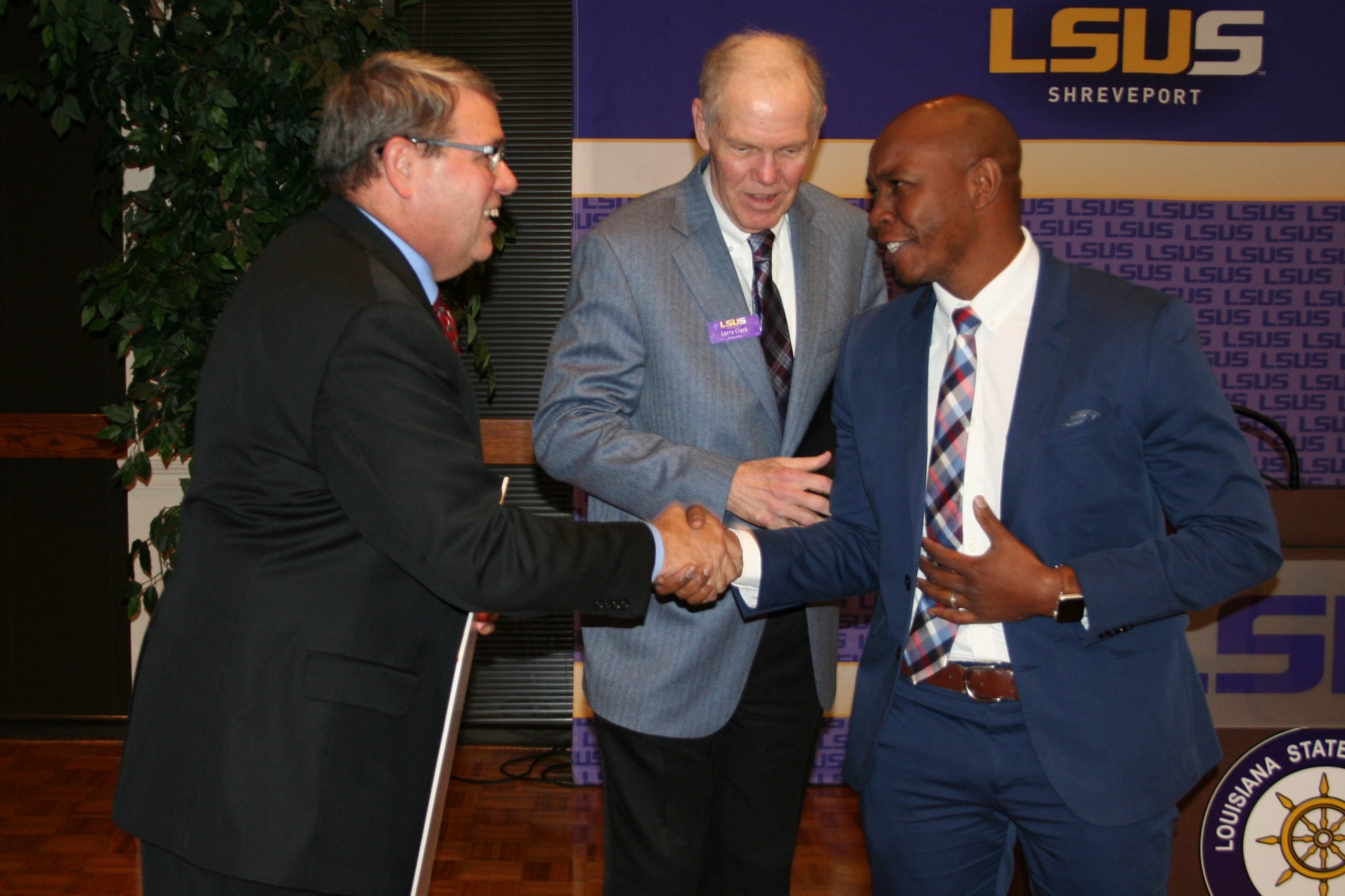 “One of EAP’s objectives is to foster entrepreneurial education at the university level,” said Dave Smith, Executive Director of EAP. “We think the best way to grow an entrepreneurial-minded ecosystem is to expose students to an environment that celebrates their innovation. Through EAP’s Grand Prix college business plan competitions, we are guiding students and young entrepreneurs in growing their businesses, taking them from concept to reality.”

The top three finalists at each competition were awarded cash prizes, scholarships to the Louisiana Startup Prize 2019 and the Patent Academy, plus professional services from EAP. The grand prize winner of each competition received $3,000, while second and third place received $1,000 and $500, respectively.

The winners of NSU’s Inferno Pitch were Alba Maloff Johnson and Matthew Broekman who won first place for their idea to place a bio-sensor in vehicles that could detect drunk driving. “This competition gave us insight to how it would be to do this ourselves,” said Johnson. “I didn’t consider myself an entrepreneur before, but I do now!”

This is the second year EAP has hosted university business plan competitions. After a successful first year at LSUS, the program expanded to NSU and GSU in 2018. The competition is expected to expand to more North Louisiana universities in the future. EAP’s Grand Prix is sponsored by BRF, The Committee of One Hundred, Business First Bank, ANECA Federal Credit Union, NSU, LSUS and GSU.

EAP, an initiative of BRF, is a public/private partnership between BRF, the Caddo Parish Commission and the City of Shreveport to diversify the regional economy, create jobs and expand the area’s tax base by providing services to innovative startups that have high growth potential. Since EAP began in July 2014, the program has screened more than 690 startups, provided services to more than 220 companies and helped Northwest Louisiana-based startups raise more than $64 million in investment.